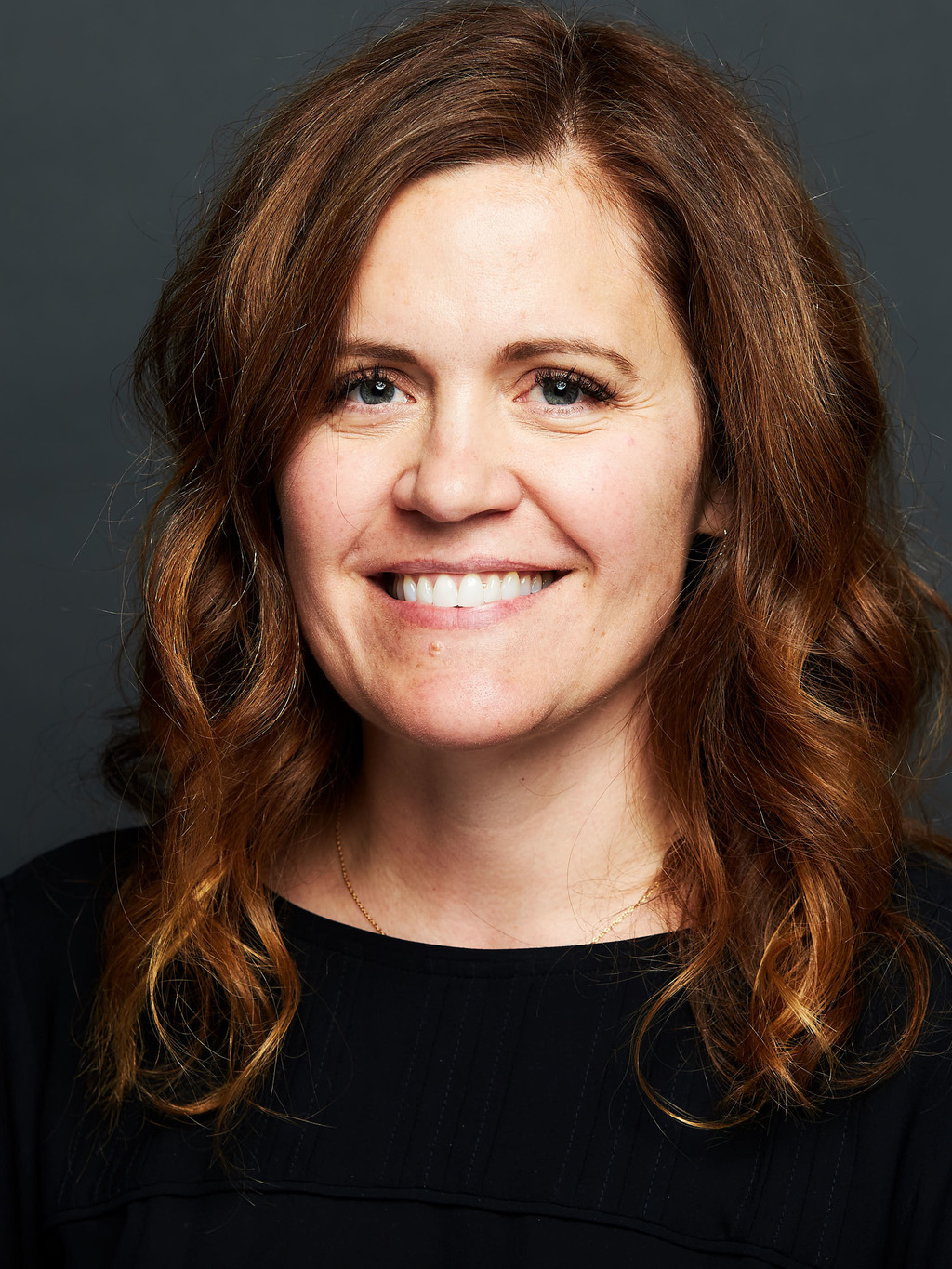 Heidi lives in Salt Lake City, Utah with her husband, Trey, and their four children. Samantha (18) was diagnosed with GAMT deficiency at 5-1/2 years of age and Louis (10) was diagnosed with GAMT deficiency and began treatment shortly after birth. Heidi served as a volunteer board member for the ACD from 2015-2022 prior to being hired as the Executive Director. Heidi’s vision for the future is that all creatine deficiencies will be screened for at birth and that each disorder will have a safe and effective treatment. Heidi’s background is in Business Management and prior to working for ACD was a grant analyst and project manager in the Utah Newborn Screening Informatics program. Heidi serves as a member of the Utah Newborn Screening Lab and is the Utah team co-lead for the Mountain States Regional Genetics Network. 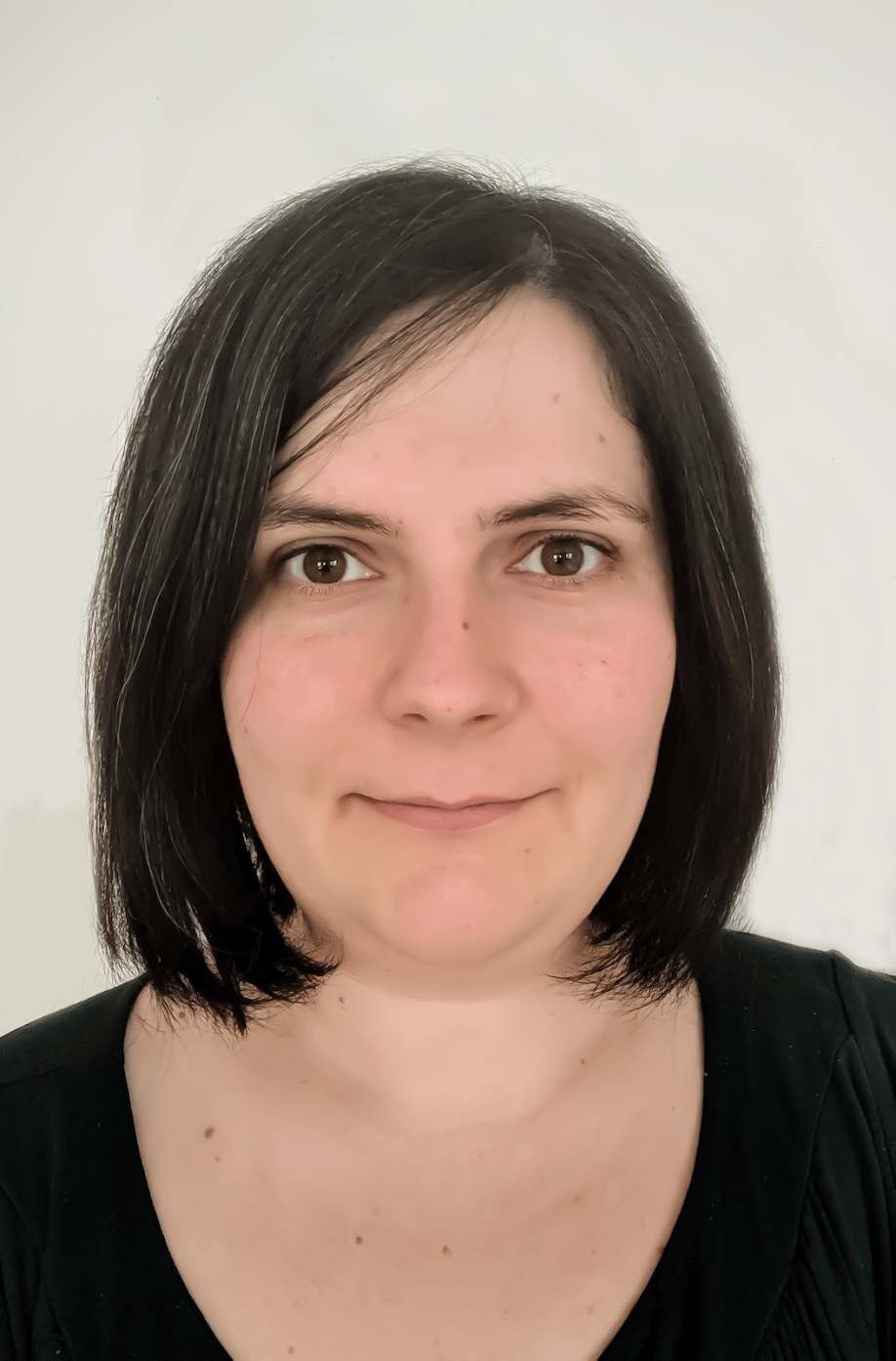 Laura Trutoiu is a computer scientist and researcher. She holds a PhD from the Robotics Institute at Carnegie Mellon University and a BA in Computer Science from Mount Holyoke College. She has conducted research in several industry labs including Disney Research, Industrial Light and Magic, Oculus Research & Facebook, and currently Magic Leap. Her research spans computer graphics, human perception, and sensing and interaction for virtual and mixed reality systems. Laura lives in Seattle with her husband Amar (CMU PhD), their cat Spocky, and their son Rohan. Rohan was diagnosed with Creatine Transporter Defect in June 2017 when he was 2 and a half years old. Laura is passionate about supporting the potential for scientific discovery to help and serve the rare diseases community in general and creatine deficiencies in particular.

Randy has nearly 20 years of experience as a sales and business development leader in the healthcare industry. From medical devices to medtech, Randy has always been attracted to sectors that are in need of new technologies to solve old problems. A native of Ohio and graduate from Ohio University, he now lives in Northern California with his wife Jennifer, their 5-year-old son Jack and their 3-year-old son Lucas, who was diagnosed with Creatine Transporter Deficiency in 2019. 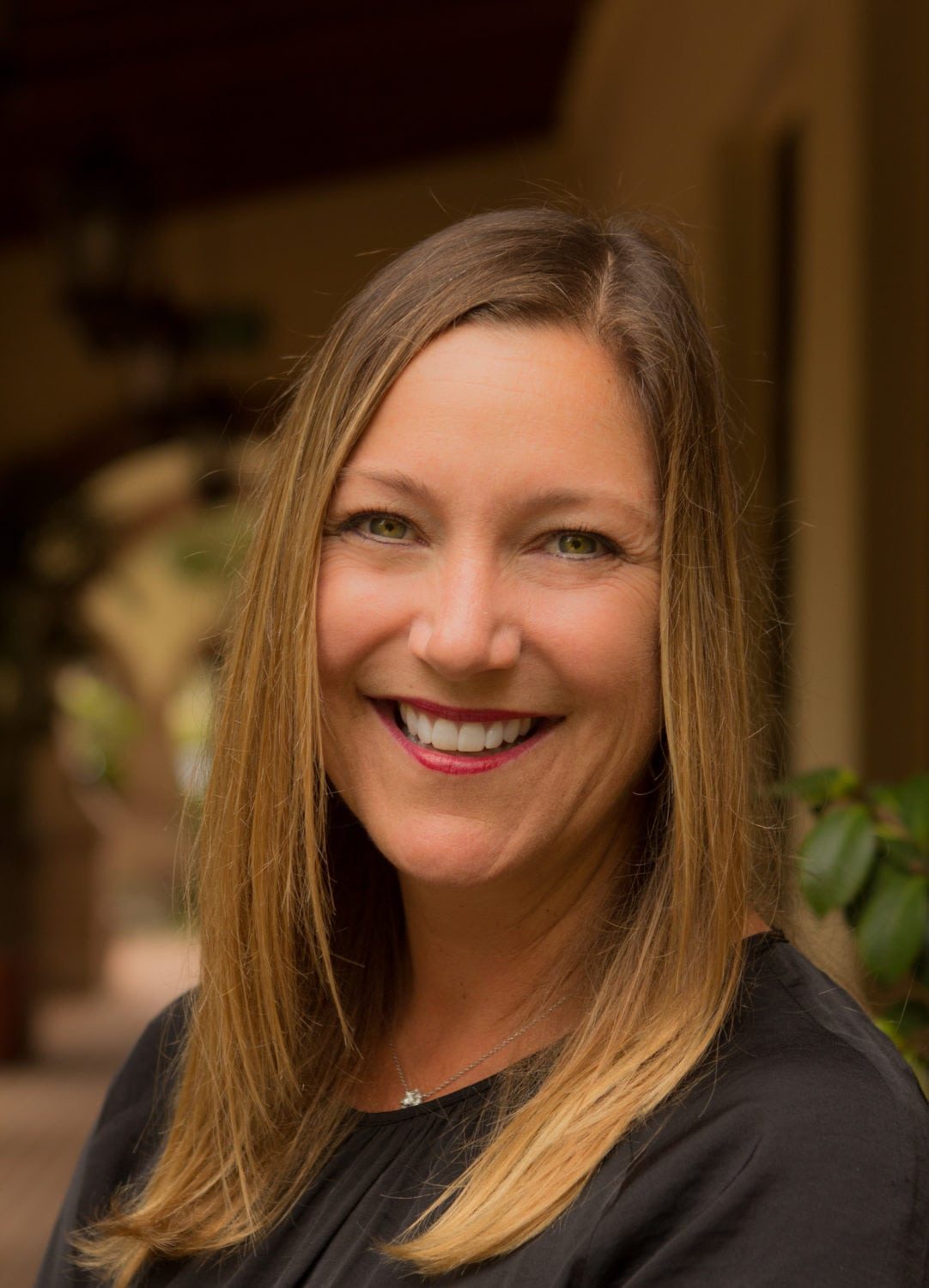 Kim is a Co-Founder of the Association for Creatine Deficiencies (ACD) and currently serves as the Director of Advocacy.   Her passion for these rare diseases comes from both of her own children being diagnosed with GAMT.   Kim is a graduate of San Diego State University with a B.A. in Communications and has over 25 years of sales management and recruiting experience.  She has taken her passion for helping children with Creatine Deficiencies to the state and national level, in advocating for Newborn Screening.   Kim resides in Carlsbad, California with her husband Grant, and two children, Ty and Paige.

Dan has experience from the private sector, managing companies in the building technology industry for the past 15 years. Working with clients in biotech, pharmaceutical and technology sectors provided knowledge in research grants and clinical trials. Coller also has significant experience with financial control and oversight with heavily regulated contracts with the US Navy, State of California, U.S. Department of Veterans Affairs, and dozens of federal and state programs. Coller obtained his bachelor’s degree from the University of Southern California, and lives in San Diego, Calif., with his wife Erin Coller, their six-year-old son Cadman who was diagnosed with Creatine Transporter Deficiency in 2017, and their four-year-old daughter Emma.

Celeste has her undergraduate degree from the University of North Carolina at Charlotte in Child and Family Development. She has her master’s degree from Western Carolina University in Special Education. Celeste lives outside of Charlotte, NC with her husband (Phil). They have two children, Paisley (6) and Levi (8). Levi was diagnosed with CTD at 5 years old. Celeste is passionate about education—within and outside of the CCDS community and empowering parents. While serving as an ACD Ambassador, she attended multiple events representing the CCDS community in different capacities. She has also advocated at the local, state, and federal levels for rare disease legislation. Celeste has worked in a variety of settings with children with disabilities and currently works part-time in a local school district as a special education teacher.

Erin has nearly 20 years of experience in public relations and corporate communications with expertise in areas including media relations, corporate communications, social media and crisis communication. She has held in-house and public relations agency management roles in industries including energy and utilities, real estate, non-profits, banking, technology and entertainment. A graduate of the University of Southern California’s Annenberg School for Communication, Coller earned a bachelor of arts degree with a double major in public relations and communication. She lives in San Diego with her husband Dan, their five-year-old son, Cadman, who was diagnosed with Creatine Transporter Deficiency in 2017, three-year-old daughter, Emma, and terrier mix Nelson. Erin is passionate about advocacy and research efforts on behalf of CCDS and is hopeful for the future of everyone affected by CCDS because of the work ACD and its research partners are doing.

Mikelle works as an area sales director in the technology industry and received her BA in European Studies with a minor in French from Brigham Young University. Mikelle is the mother of three children and enjoys spending time with her family, traveling, cooking, learning, and sports. Her favorite time of year is basketball season when she watches her husband coach her sons’ basketball teams, and she visits the Staples Center to watch the Clippers vs. Everyone.