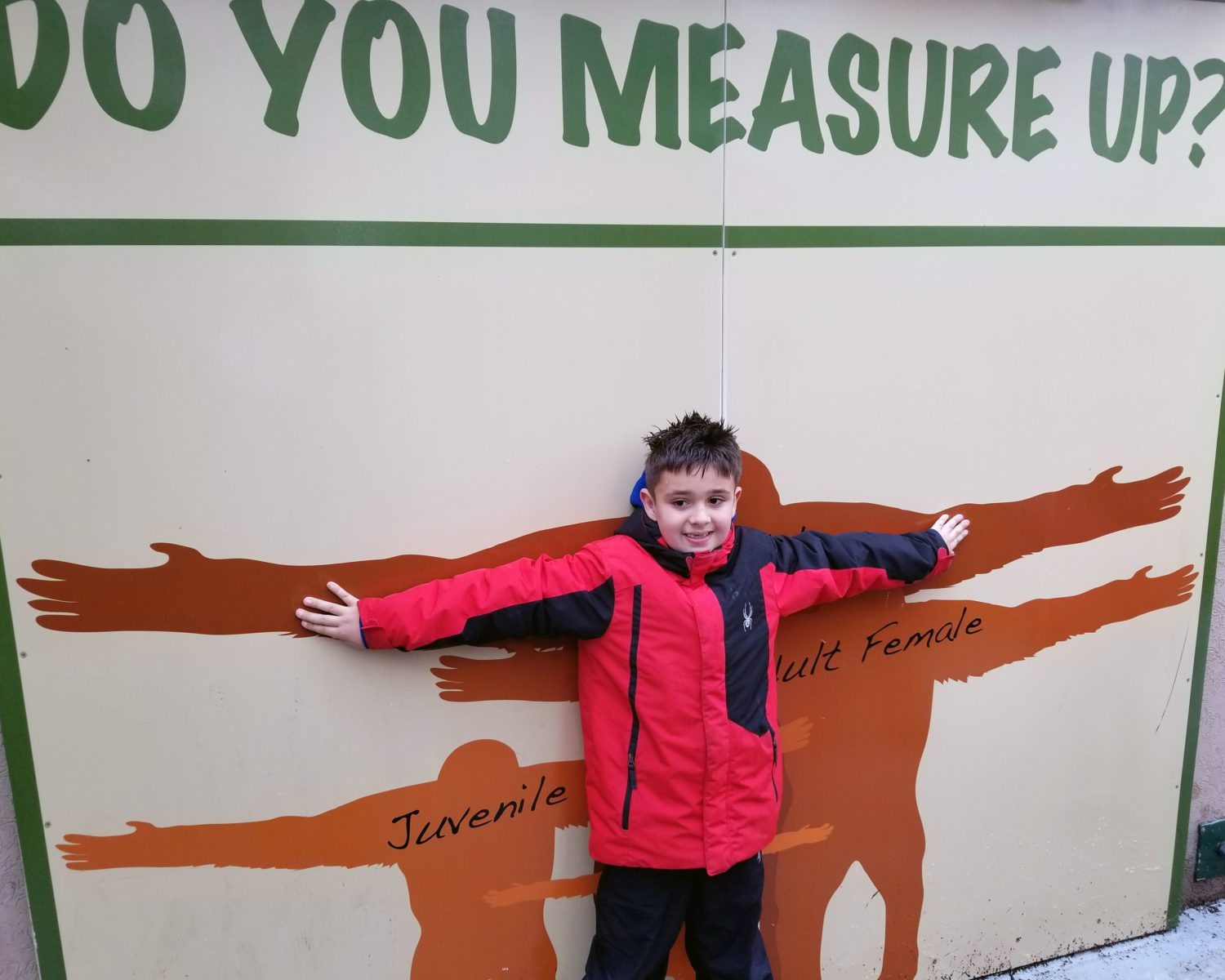 One of Levi’s greatest attributes is his positive attitude. Things really can’t get him down. This has been an interesting issue when it comes to discipline or consequences of negative actions. He really just rolls with it, gets through the unpleasant with a smile on his face, and otherwise loves everything this life has to offer him. 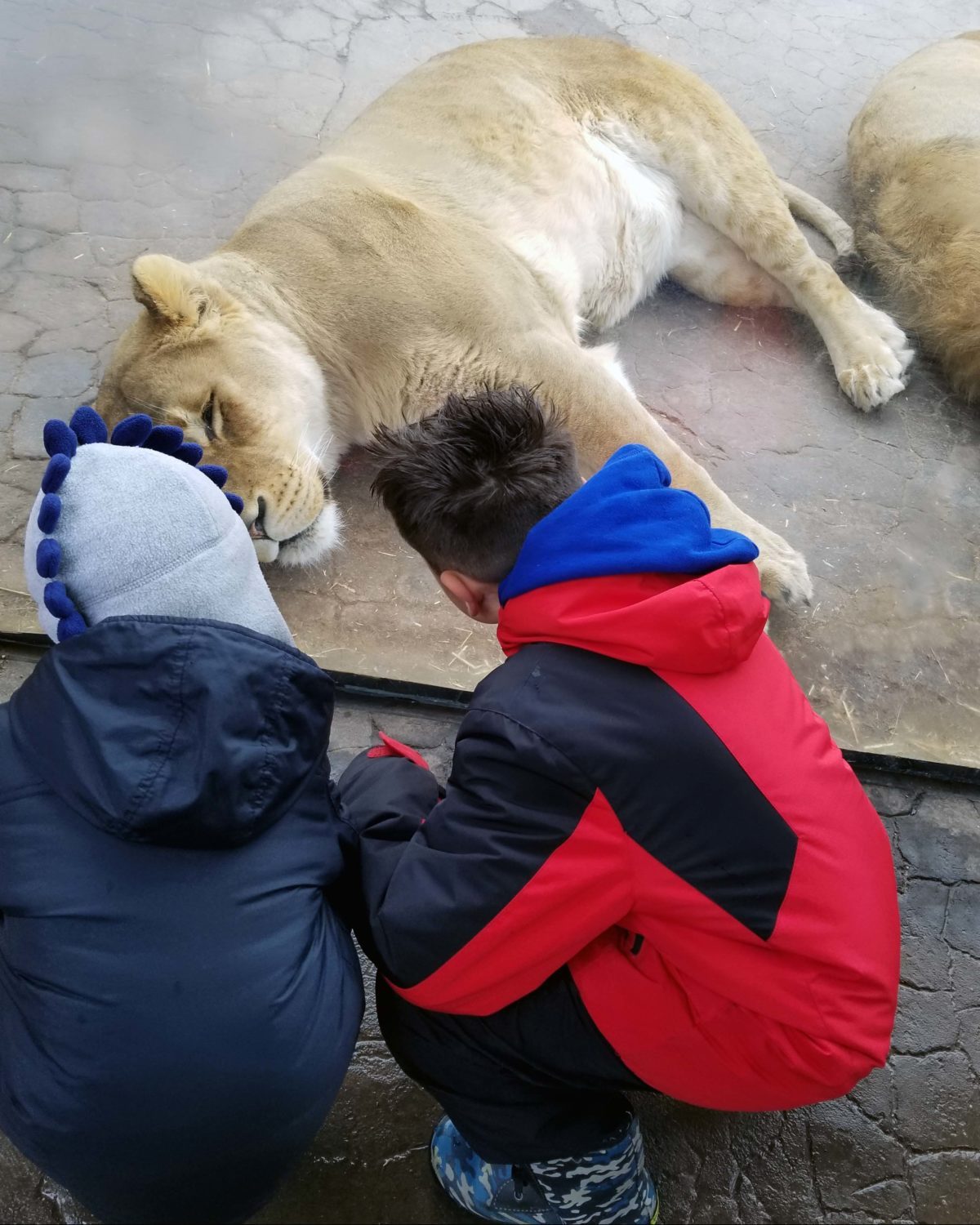 During football season this last year, he became a die-hard fan. His teacher loves the Denver Broncos, so Levi felt like he had to start watching to know if her team won or not, and he, in turn, fell in love. He watched and cheered and would have front yard football games and practice daily. I worried as college football was long over and the super bowl approached how we would break it to him and help him through not watching this new found love each week. I don’t know why I was so worried, or surprised when he found out it was over and just shrugged his shoulders and said he’d watch again next year. He wanted to know what new sports season it was. When he learned it was basketball, that’s all he started playing. He takes his own basketball to school to play with at recess, and we have to frequent the park on the nice days for some hoops. He is loving this March Madness! He is so happy and easy going.

Last week was the annual first-grade field trip to the zoo. He has been looking forward to this for some time, and I was excited to chaperone. Spring in Utah is…unpredictable. Two days before the trip we had a 70 degree beautiful weather day, but field trip day we woke up to snow. What a bummer (I thought). We all made the hour drive in treacherous weather and then got to walk around to look at and find animals. It was fun! It was cold! Not once did I hear a complaint out of either of my boys. They were having a great time, and Levi would want to backtrack to go see an animal we had already seen but wanted to see again. A lot of walking in the soggy snow. As we were walking back to meet the school group to leave, Levi made the comment, “This was a great day to come to the zoo!” I was taken back by that because he meant it 100%. He loved everything about that day, and even though we didn’t get to play at the playground or see the safari section, it didn’t matter. I just looked at him in awe and agreed that it was such a fun time. 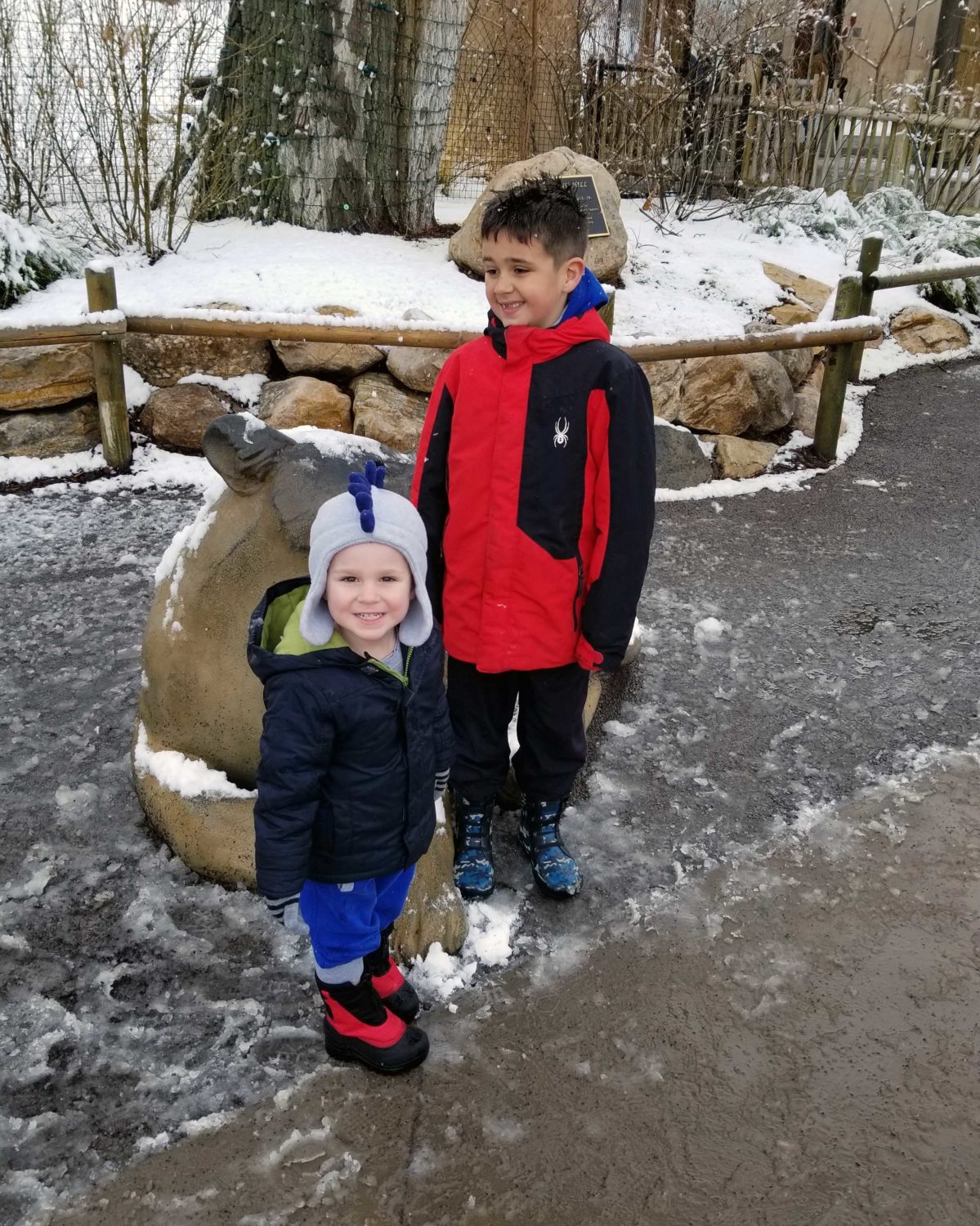 So many times I feel defeated with all I need to teach Levi or try to catch him up on. But that day my perspective was put in check, and he taught me (which happens often!). He taught me how to always appreciate the fun opportunities and experiences we get, rain or shine. Why would the weather determine a great day?! I love this kid beyond measure, and I hope he never loses his positive outlook on life.