“The Power of Music” -Beth

“The Power of Music” -Beth 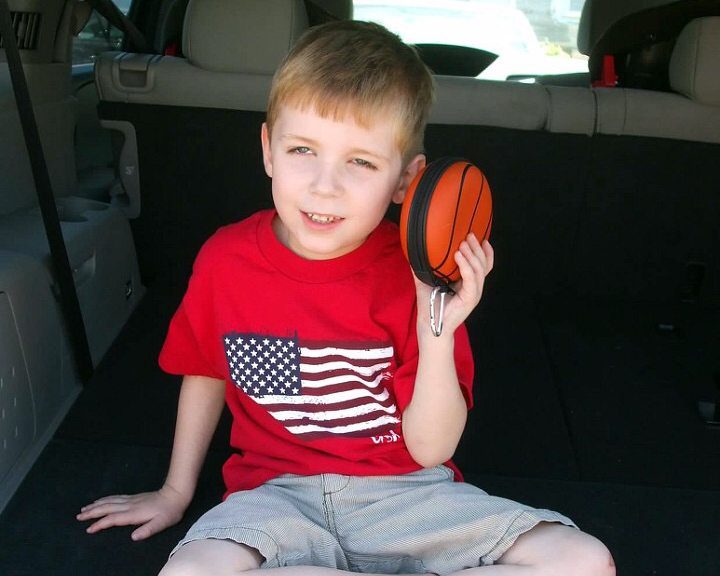 “Have you ever had non-verbal students in your choir before?” I asked the junior high choir director a few months into Benny’s 7th-grade year. Without any hesitation, his director said that he had, in fact, had non-verbal students in the choir and it wasn’t an issue at all. Mr. W made it very clear that Benny is just as much a part of his choir as any other student. I will never forget how insistent he was about including my son. It turns out that music was the perfect choice for him. 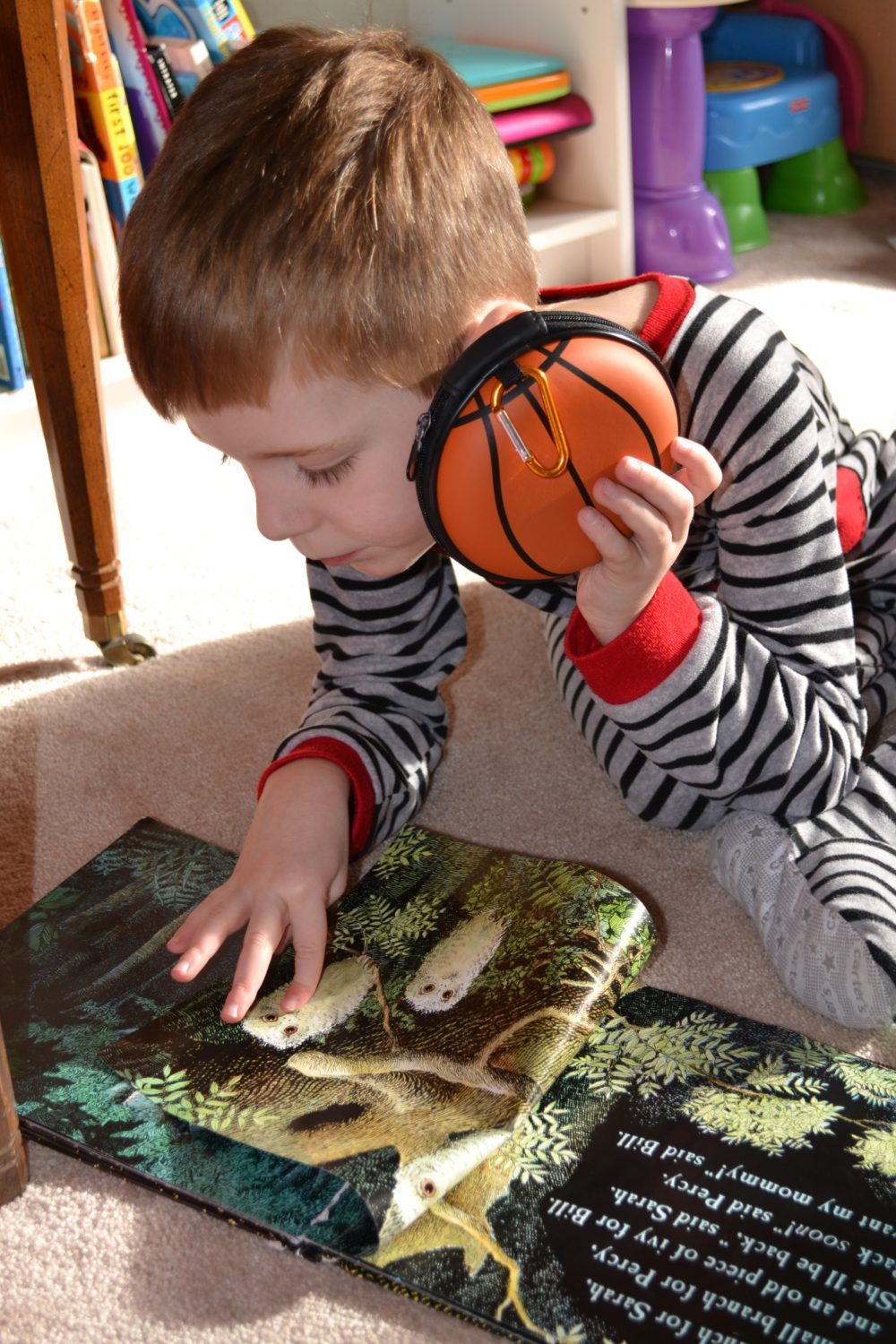 Benny has always loved music. For many years, he used to carry a portable speaker everywhere he went. The speaker was always right next to his ear and the music seemed to calm him. We’ve always had music playing around our house, so it wasn’t a surprise that he enjoyed it, too. He outgrew the speaker but continued to gravitate toward music when he would choose to watch tv shows that were about music or that included a lot of music. We are incredibly fortunate that our school has always offered music therapy, and we’ve had some of the best music therapists.
When it came time to choose activities in junior high, Benny went with choir. He loves choir. Loves it. It’s probably the only school subject he will willingly discuss with us. He looks forward to the concerts, pointing to the day of the performance on the calendar that hangs in the kitchen. Or he’ll use his iPad to remind us of his “concert.” He’s made great friends in choir and according to Mr. W, the other students enjoy having Benny in class and get sad when he’s not there.
At the performances, Mr. W doesn’t try to hide Benny. Our boy gets a front-row position. And because Benny tends to jump and flap around during the music, he sometimes flaps himself out of his spot in the formation. The other students do an amazing job of keeping Benny in his spot, gently moving him back. Benny doesn’t sing the songs, but he smiles the entire time, often looking around him at his friends singing. It’s like his own personal concert. We allow him to have something on stage to occupy his hands so they’re not in his mouth or over his face to block the bright lights. And when the song is over, he’s the only member of the choir clapping. We can’t help but giggle and smile at our boy up there. Watching him is a perfect mix of excitement, joy, and fear. We love watching him enjoy the music and be a part of something so normal, but there’s that fear of the unknown. Will he fall off the stage? Will he flap someone in the face in his excitement? Will he ruin the concert in some way? Will someone find him too distracting? 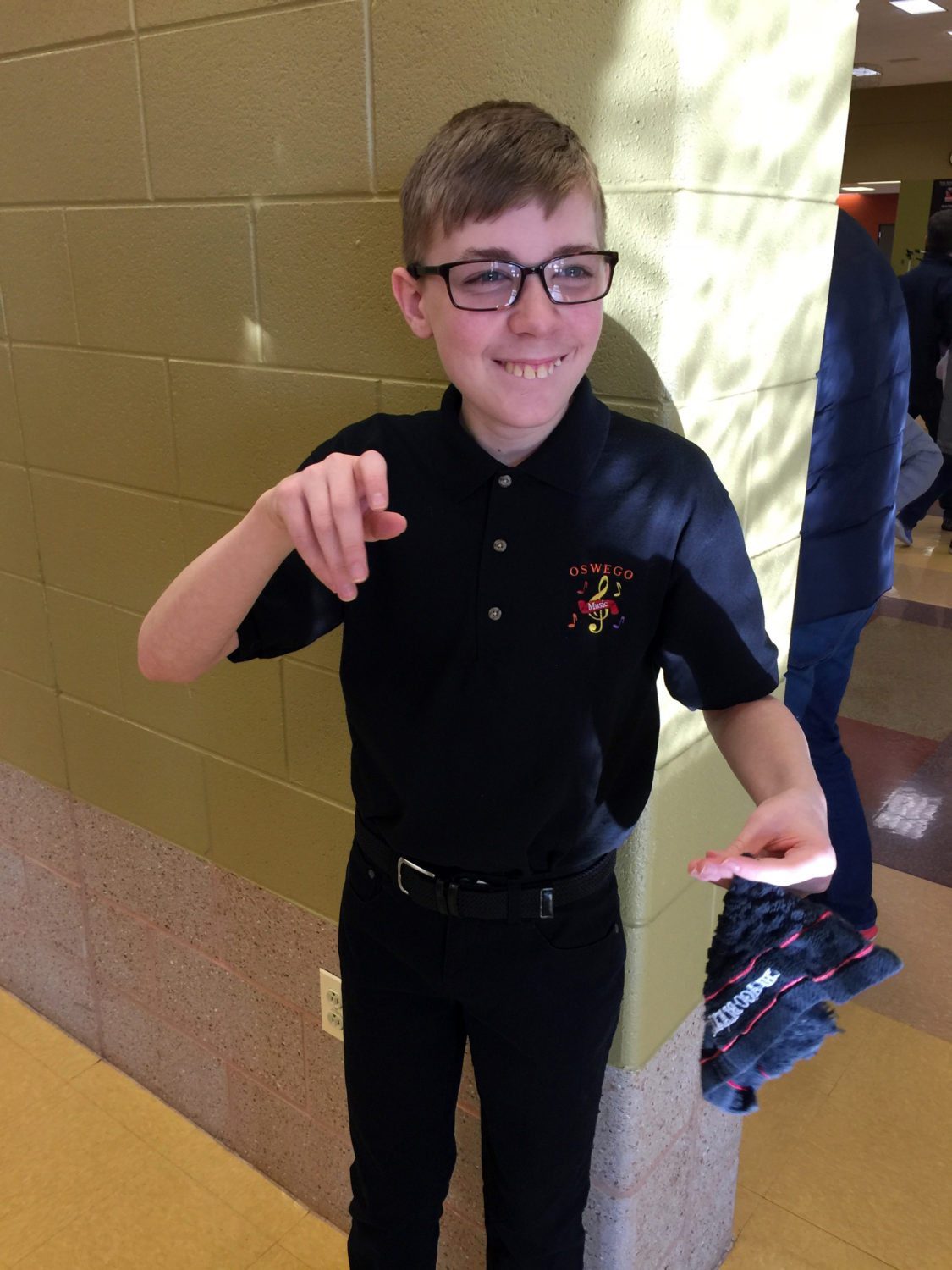 During one concert, Mr. W read snippets about the well-documented, undeniable power of music. He spoke of people who might not be able to use speech conversationally but are able to sing the words in a song. He described situations with those with Alzheimer’s, people with brain injuries, those nearing the end of their lives, unable to use their words. Music and song became a bridge for them. He spoke about the brain using different pathways for speech and for singing. When we heard this, Jerry and I couldn’t even look at each other—we were both thinking the same thing. Maybe Benny couldn’t talk, but he could sing. It was as if Mr. W was speaking directly to us.
We’ve learned it’s dangerous to hope too much, but just this past year, Benny has started to move his mouth slightly during performances. And around Christmastime, we noticed that he would string sounds together when we would sing holiday songs. But even if Benny never sings words, music is at least giving him a chance. The chance it offers is great, but what he’s gained so far is just as great. He’s gained friends, he’s gained the satisfaction of performing, he’s gained the joy of music and song.